US |UK |UAE |PK * Accessible from anywhere in world * 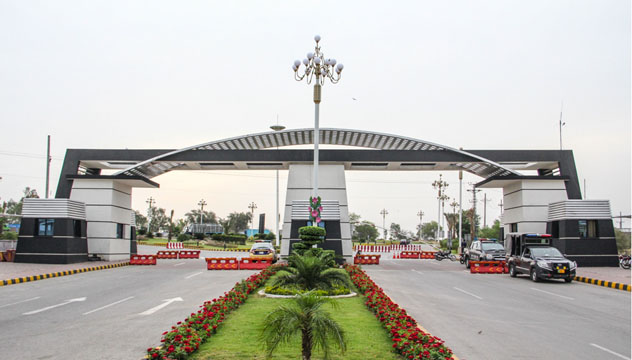 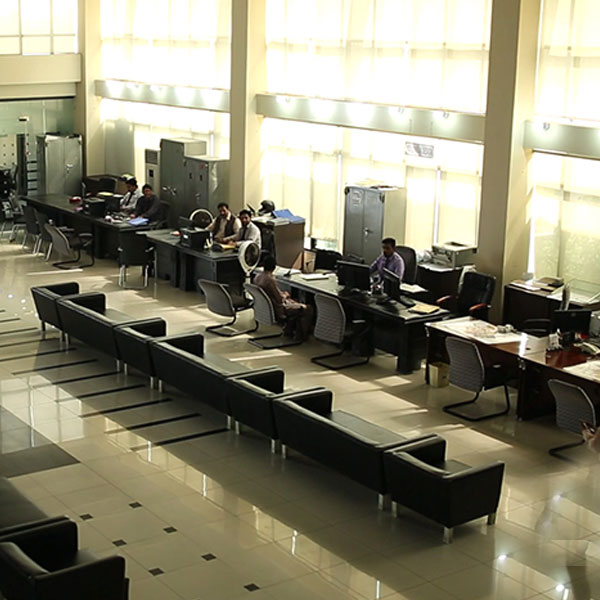 MAKING SURE WE PUT CUSTOMER FIRST 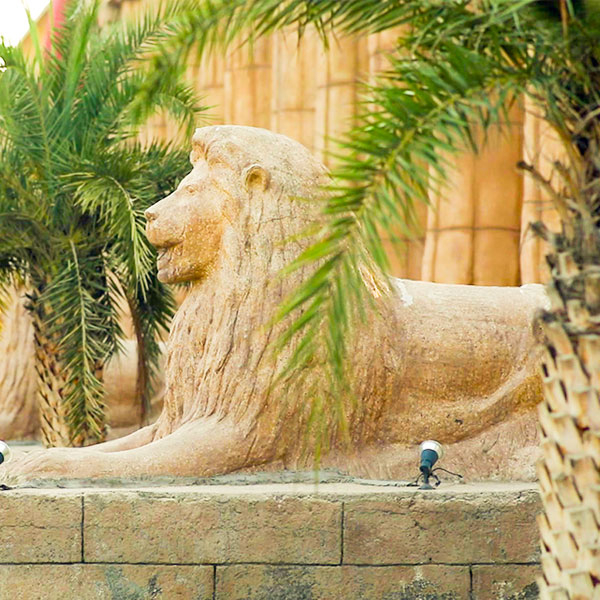 OUR PEOPLE ARE OUR GREATEST ASSETS

MAKING SURE WE BUILD TRUST 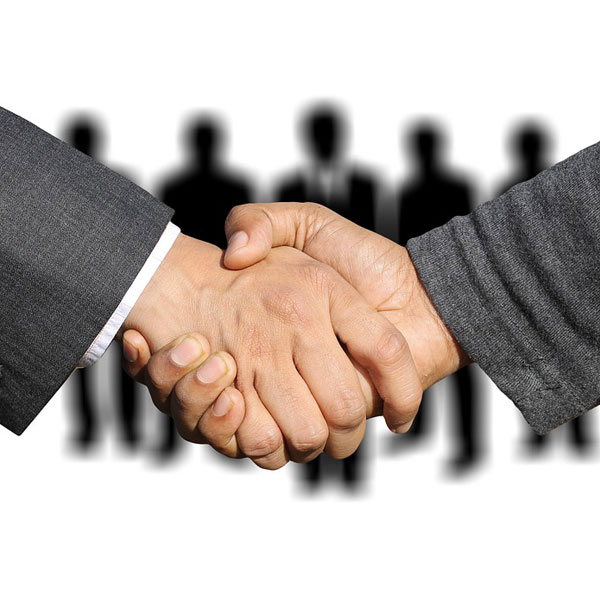 MAKING SURE WE TREAT ALL PEOPLE FAIRLY 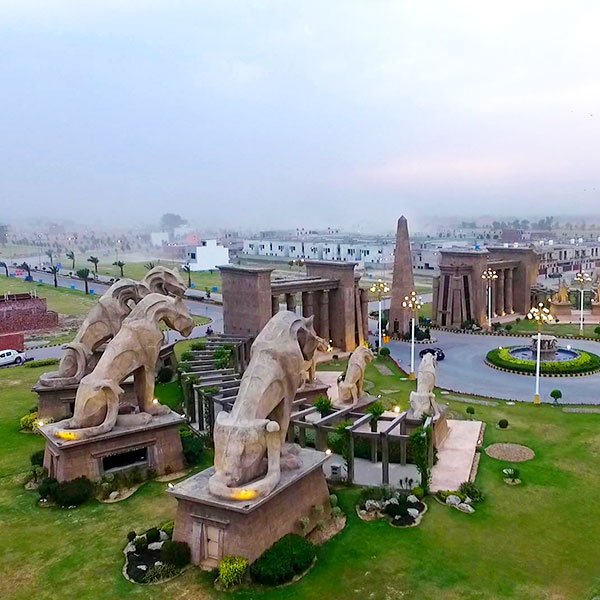 MAKING SURE WE ADD LONG TERM VALUE TO SOCIETY 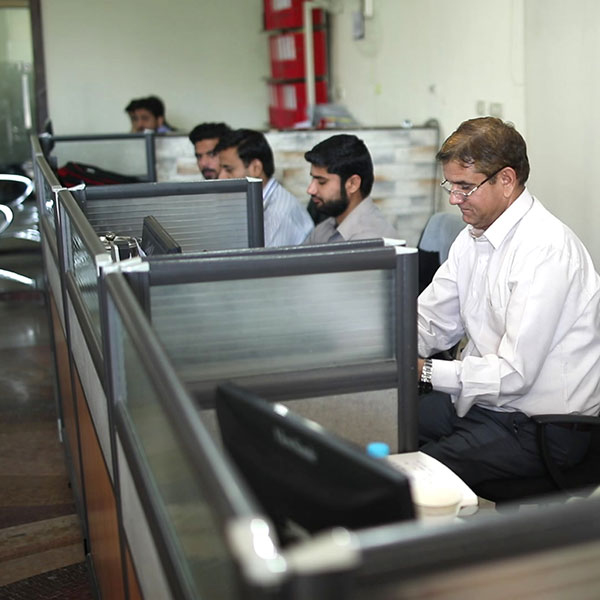 MAKING SURE WE ACT AND COMMUNICATE RESPONSIBLY

Jhelum District is in Pothohar Plateau of the Punjab province. This oldest district was established on 23 March 1849. It is known for providing a large number of soldiers to the British and later to the Pakistan armed forces due to which it is also known as city of soldiers or land of martyrs and warriors. Salt is quarried at the Mayo mine in the Salt Range. There are two coal-mines in the district from which the Pakistan Railway obtains parts of its supply. These are the only coal-mines in Punjab province which are in working condition. The chief centre of the salt trade is Pind Dadan Khan.

People of Jhelum enjoy eating variety of food from the traditional ‘Lahori chargha,’ ‘Saag’ and ‘Makai ki Rotti’ to the continental Chinese, Italian cuisine finally fish by the river side resturants.

Urdu is the language spoken and understood by all. However majority of the people, especially those living in the city speak Punjabi. The quality of education in Jhelum is average and needs improvement. The city experiences somewhat a low literacy rate as compared to other cities in Punjab 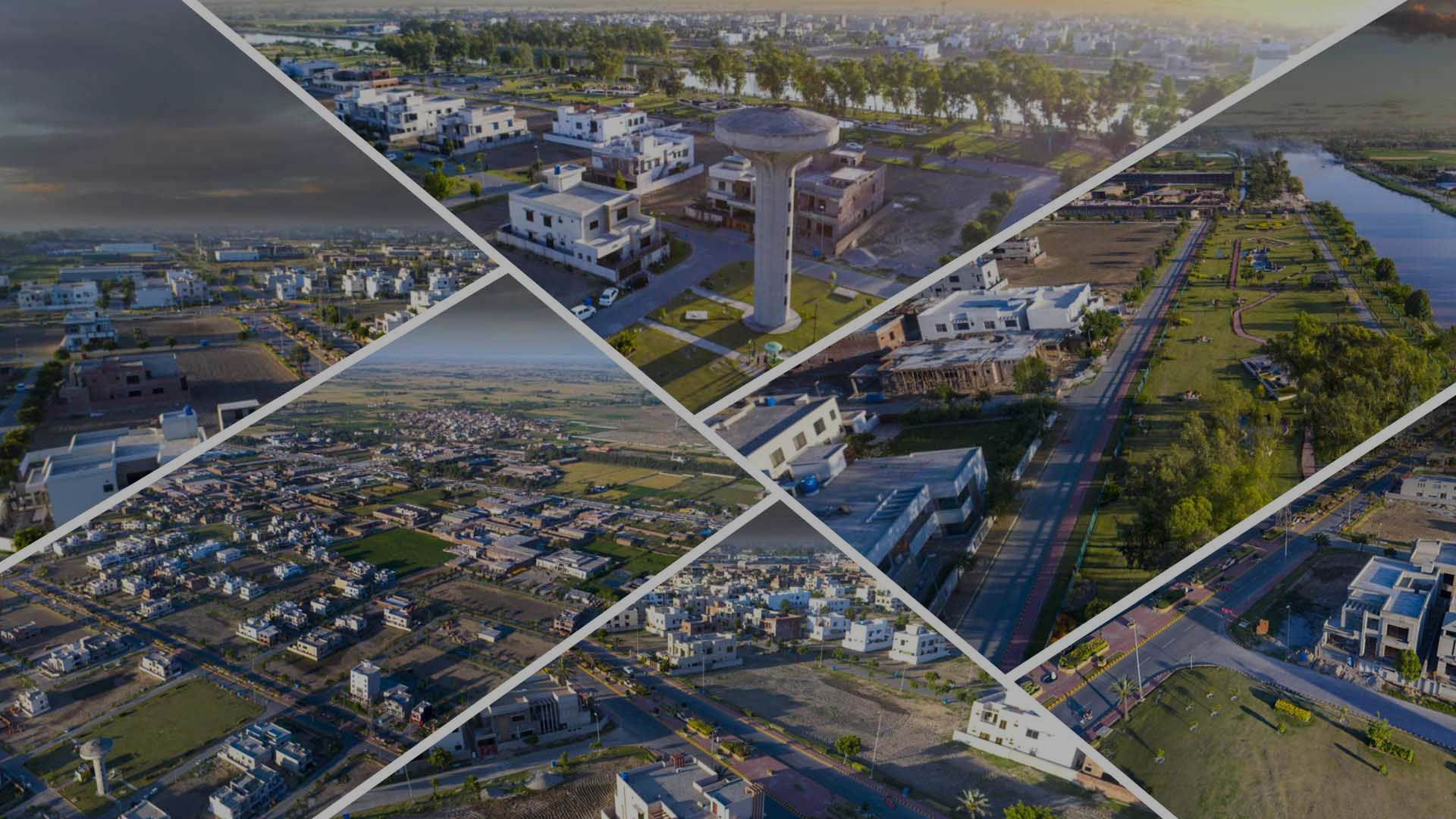